Children of the Dump provides education, family support and loving care to deprived children living in extreme poverty on and around the Payatas and San Isidro rubbish dumps in Manila in the Philippines. Today we help care for up to about 300 children in different ways, some of whom have been neglected, abused or even abandoned. Since 1975 the supporters of Children of The Dump, along with our Filipino charity partner (ASCF), have been giving young lives the chance to escape the cycle of poverty.

FIND OUT MORE about Children of the Dump here

Each month an online quiz is held. The suggested donation for taking part is £3. More details from Matthew Sleap. All Charities have had substantial drops in income this year. In the Philippines children have not been able to attend classes since March 2020, so the charity has supplied materials for children at home.  If you enjoy quizzing, let Matthew know and join in the fun with your friends and family members.

History of The Dump

The Payatas dump is the largest dump in Manila, a city of 12 million people in The Philippines. 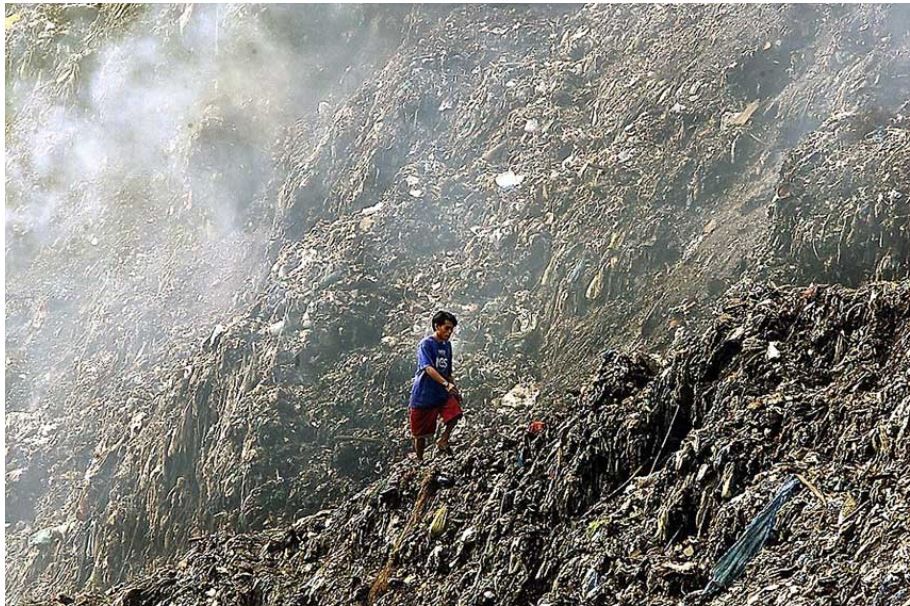 just a barren ravine surrounded by farmland. The dump has become the largest open dump in the Philippines taking up an area of 13 hectares.

Tragedy struck in 2000 when a landslip at the Dump killed at least 260 and possibly 1,000 people. Payatas Dump was closed after this but the local inhabitants asked for it to reopen as without it they had lost their livelihoods and anyway the city had no other facilities for handling rubbish. Conditions slowly improved in the years following this. Children under 14 could no longer work on the dump, the rubbish piles at the dump were re-sloped to reduce the risks of landslides and methane extractors were brought in to stop the gas generated by organic material creating spontaneous fires on the Dump.

Despite this the site remains dangerous and especially after tropical rains the rotting garbage stinks..

Working on the Dump

The site is fenced and guarded where rubbish carts drive in to drop their loads. Scavengers pay to get daily access to the dump in the sweltering heat and they then search through the rubbish to find things trying to avoid the rats or getting cut and scratched by sharp objects. 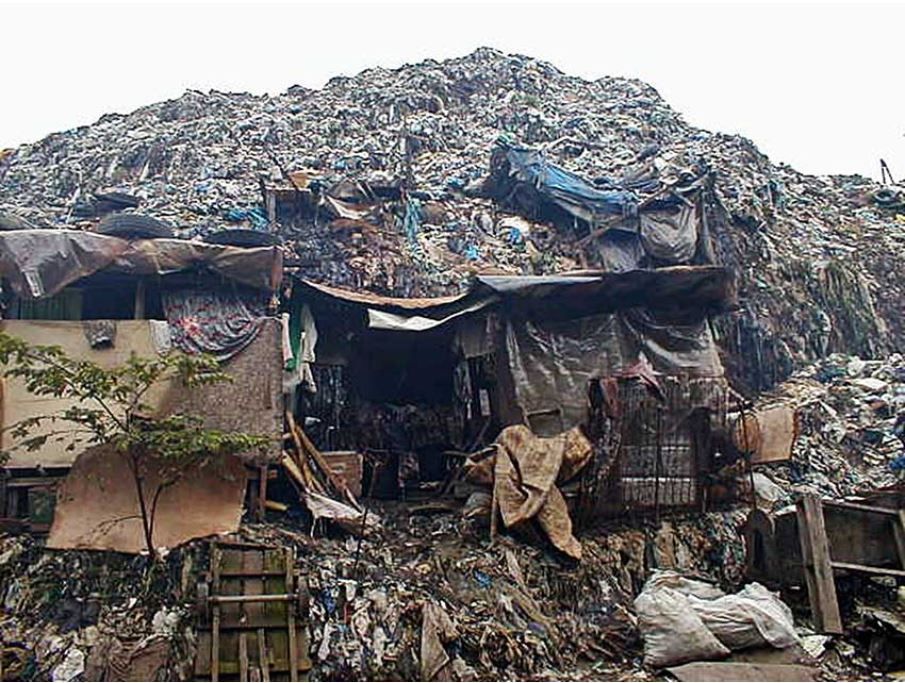 Most scavengers tend to specialise in collecting certain items such as card, glass drinks bottles or, like the Reyes in drinks bottles and other plastic. Scavengers carry their finds from the dump and sort and clean them (perhaps washing them in the dirty streams nearby) often with the children helping. This is filthy work.